A room with a view

September 27, 2019
We're not where we planned to wake up today, but this sunrise helped immensely. Ramon was admitted to the hospital yesterday after running a fever. They don't believe it's anything serious, but we have to be extra vigilant while his immune system is at its lowest. Ramon's spirits are high, his appetite is hearty (minus the "omelet" he had for breakfast), and he's hoping to get out of here at the first opportunity. 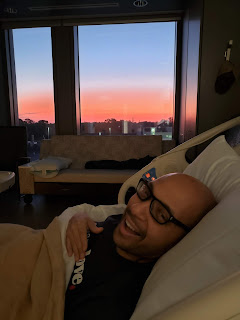 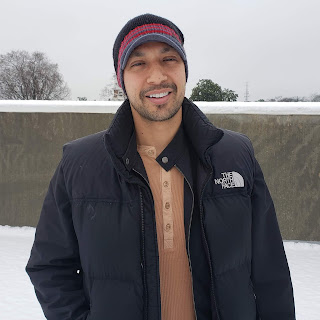